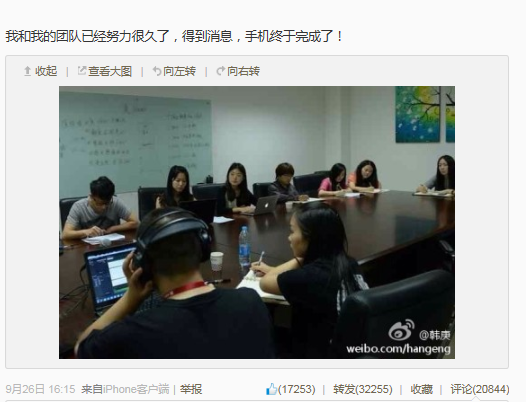 Translated by sltan@geng-bao.net
@Han Geng: My team and I had worked very hard on this for a long time, received the news, the phone is finally completed! 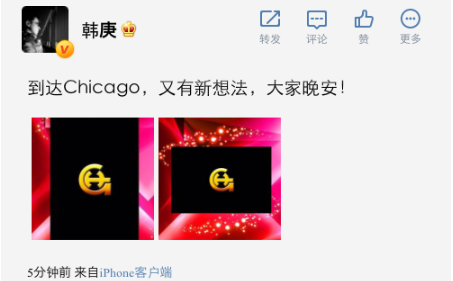 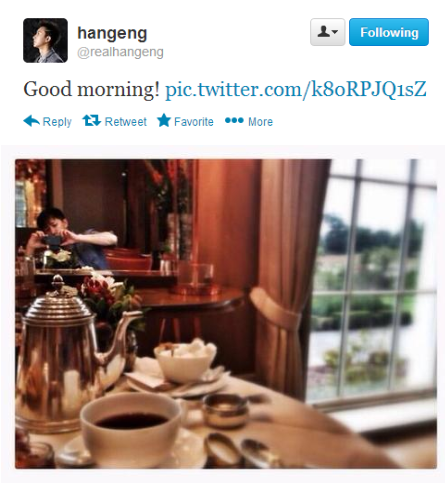 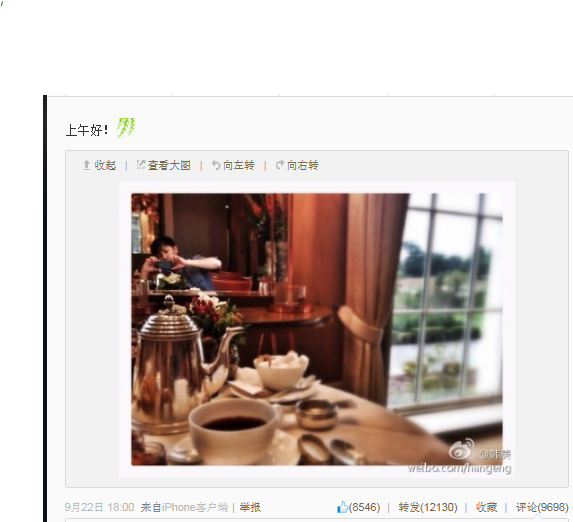 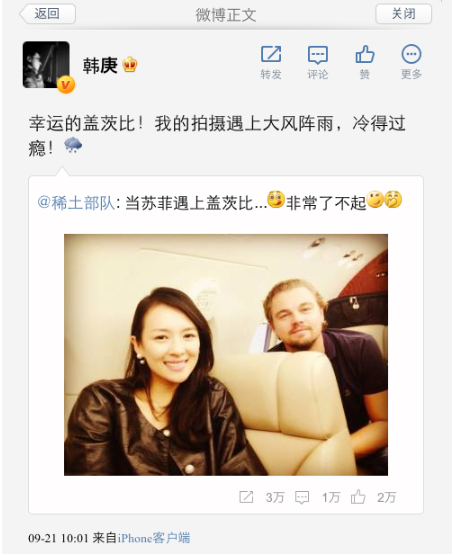